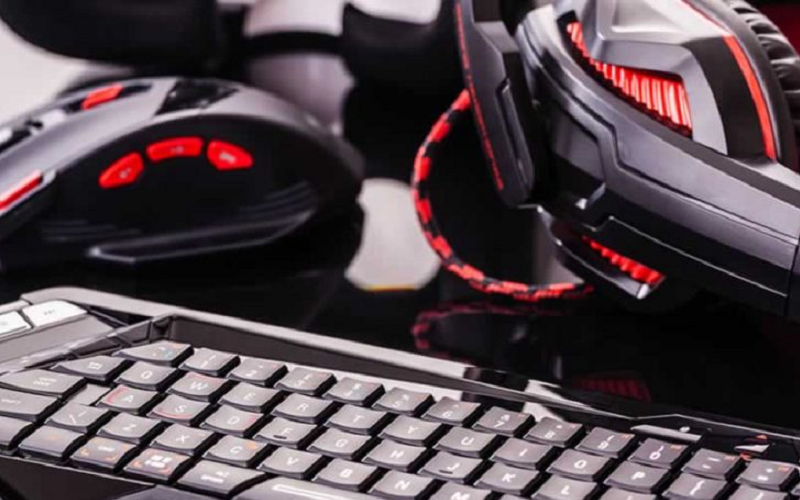 Wherever we go, no matter what we do, we simply can’t afford to do without entertainment. Different communities and countries worldwide have different ways of keeping themselves entertained even in the most unexpected ways. In our case, we want to take a deeper look into how much the digital era has evolved regarding entertainment.

We just can’t compare the kind of entertainment we had back then with the one that we have right now, it is taking a turn for the best, and we seem to be on the right track. The fact that we can get live information on what is happening miles and miles away from us is indeed a good sign that we are headed for the best part.

Investment in Digital is Now a Necessity

An important trend worth noting is the struggling publishing and local broadcasting industries and how a once-unstoppable, stand-alone sub-vertical is turning to digital investment to stay relevant.

Over the past few years we’ve seen brands ship around to the big players. Tribune split publishing from broadcasting to form Tronc, a name that never caught on, and was recently sold after a tumultuous Ferro-reign. Gannett similarly split the business to form broadcasting division TEGNA, while bankrupt GateHouse (New Media) has been on a shopping spree over the years including labels such as Morris, Dispatch, Akron, and Halifax. CHNI merged with Raycom, Sinclair purchased Tribune Media, the list goes on. Essentially this divide is a result of a struggling print industry, and one would argue an equally struggling local broadcasting industry — but there remains a chance to reinvent the broadcasting division.

In the online publishing industry right now, the clear leading debate is the optimal revenue model. For sake of debate the two options are to either carry a paywall and stress quality content only accessible for members, or to create large quantities of content with no membership required and rely on ads to cover the revenue stream.

A few months ago I posted on my LinkedIn to get the thoughts from my network and it seemed there was a clear divide with a slight favor towards free content given the vast amount of content out there, one would pigeonhole themselves to one source of content. The New York Times has been leading the charge with progressive offerings such as early access to new podcasts and personalized content throughout the Olympics using proprietary algorithms to drive a 1:1 experience. Others such as ESPN and Quartz launched fresh UI’s user interfaces to drive a more aesthetically appealing UX/CX. 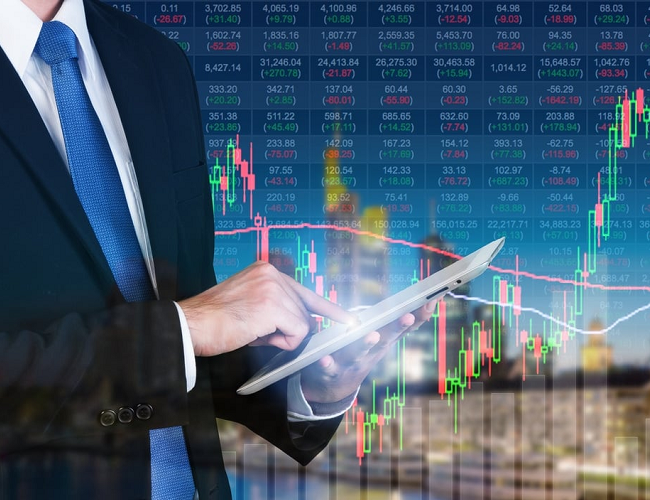 Original content (OC), simply put, is content that is produced and distributed through the same entity: think Netflix’s hit original series “Stranger Things” and “House of Cards.” Amazon has announced they invested a whopping $4.5 billion in OC, proudly creating an Oscar-nominated film “The Big Sick.” Money-burning Hulu has spent an equally lucrative $2.5 billion in OC while hedging their bet with Hulu Live, thanks to their parent companies. Apple announced its plans at SXSW to invest heavily in quality-focused original content integrated directly to their stable iTunes and AppleTV platforms.

The clear shift we are seeing is that users no longer rely on two avenues of digesting their premium content via linear cable and proprietary apps housing the box-office productions. To gain a competitive edge over the alternatives, original content is a way to increase brand loyalty and keep users hopeful for the “next best.” It’s worth noting there are three vertically aligned players that hold a unique advantage over others:

OTT (over-the-top) has taken off towards the end of 2017 and early 2018 with huge announcements of individual broadcasters, networks, and technology companies that are dedicating their own channels for users. An estimated 55 percent of the U.S. population will leverage a connected device at least once a month. Netflix pioneered this movement and has strategically partnered with all streaming hubs e.g. AppleTV and Roku to get the attention of the early adopters, but it’s clear with their announcement of embedding Netflix directly into Comcast’s X1 linear subscription that traditional cable still has a demand.

According to Deloitte, the last year has revealed a race to market with the following notables having their dedicated subscription OTT apps: ESPN+ (parent Disney should be following soon) CBS, HBO, Showtime, Bleacher Report (Turner), with Viacom and Lionsgate hinting at a release later this year. With this trend, organizations need to be agile with their content model and determine the best path for user engagement for consistent revenue streams.

Consolidation is on the Rise

This next trend is an obvious one – consolidation. Even outside of M&E, 2017 was a year of large acquisitions highlighted by Amazon acquiring Whole Foods and CVS purchasing Aetna. Within the media industry, we saw the giants take a step forward:

What about the once-dominant publisher Time Inc. selling off all properties to the Koch Brothers’ media entity, Meredith Corp? They wasted no time ripping down the Time logo from 225 Liberty St.

What does this all mean? Is the goal to diversify revenue streams? Acquire unique IP for a more compelling offering? Prove to shareholders to “expect the unexpected“? Diversify the content offerings to address a larger target market? Aggregate data at a large scale to start presenting a more targeted investment strategy? Whatever the intention is, Forbes points out that it’s clear that it does not seem to be slowing down as National Amusements took a trip down memory lane and recently announced CBS has offered to acquire Viacom, after splitting the two apart nearly 12 years ago.

Perhaps these are strategic moves to compete with the uber-successful MVPD conglomerates Comcast and Verizon, both of which have essentially entirely vertically integrated their supply chain through an extremely complex model. On the competitive media front, Comcast has the ability to rely on industry-leading NBC to deliver a widely popular year-round content model highlighted by the Pyongyang 2018 Olympics.

Verizon’s bet to acquire two formally popular brands, AOL and Yahoo!, transformed into Oath and they are leading the charge in pure-play digital channels such as tumblr, Tech Crunch, and flickr, with a potential attempt to leverage their data to take on Google and Facebook. After all, having data on 1 billion users is nothing to glance over. The question is now how will Oath/Verizon leverage that robust data to drive a more personalized experience with content that cannot be ignored. 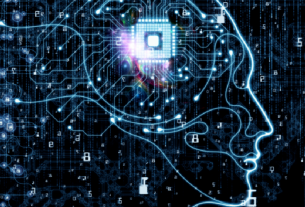 How Artificial Intelligence is Affecting Entertainment