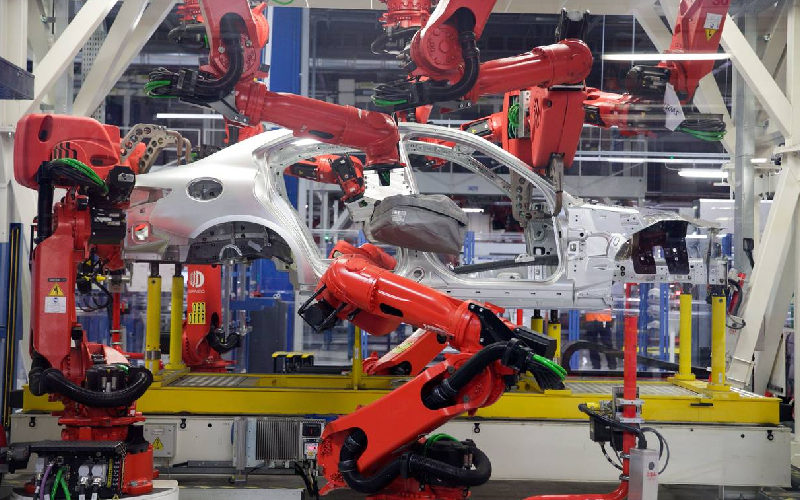 There is widespread concern today that many jobs will be lost to new computer technologies as more human tasks can be performed by machines. A host of recent papers estimate that these technologies put anywhere from 9% of jobs to 47% at risk of automation in the near future. Some people argue that this expansion in the range of automatable tasks calls for new policies to address imminent mass unemployment.

But that inference is not warranted. Automation does not necessarily lead to a loss of jobs even in the affected industry. When major industries automate, their employment often rises rather than falls. This might seem surprising because the recent experience in many manufacturing industries such as textiles and steel seems to suggest that automation leads to job losses in those industries.

This pattern is important for two reasons. First,it shows that one cannot assume that productivity-improving technology necessarily leads to job losses. Second, while productive technology might or might not decrease aggregate employment, this pattern suggests it will likely have disparate effects on different industries at different times. Some industries will grow while others decline and this raises a distinct policy challenge: how to support workers making transitions to new industries, new occupations with new skills, sometimes in new regions.

In some models, automation can increase the demand for labour, but that outcome depends on the relative productivity of the new technology. For example, Acemoglu and Restrepo argue that “in contrast to some popular discussions, the new AI and robotics technologies that are more likely to reduce the demand for labour are not those that are brilliant and highly productive, but those that are ‘so-so.'”

But the historical evidence, as mentioned at aei.org, shows that labour demand rises or falls with new technology even when productivity growth is roughly the same. The task-based models of automation miss the critically important role that demand elasticity can play in determining whether automation increases or decreases labour demand. “Brilliant” technologies will lead to declining employment if demand is inelastic and “so-so” technologies can lead to job growth if demand is highly elastic. 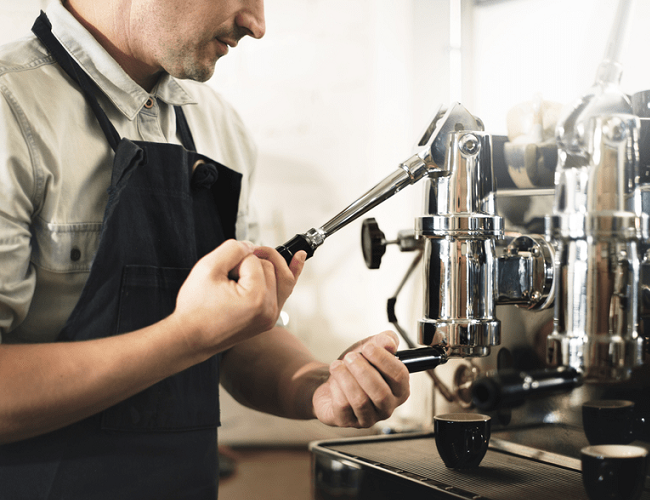 Moreover, by assuming constant and uniform demand elasticities, these models miss the dynamic interactions that create substantial heterogeneity between industries at different points in their life-cycles. This is also true of much of the larger literature on structural change and deindustrialization. For example, Baumol explains the decline of manufacturing’s share of employment as the result of higher productivity growth in manufacturing compared to services. But his model critically assumes inelastic demand for manufactured goods.

Because productivity growth reduces prices relative to wages, this model provides a theory of industry life cycles that applies under common conditions. While previous models provide a rationale for falling income elasticities, none has explored the link between productivity growth and dynamic demand elasticity.

The particular concern about automation is that, of all types of technological change, human-replacing automation most directly threatens to reduce employment. But any productivity-improving technology can reduce employment. At Business Insider they consider all technologies that increase output per worker, regardless of whether this increase is specifically achieved by task replacement or not.

This category includes Hicks-neutral technical change, biased or labour-augmenting technical change, as well as automation. Bessen identifies the sources of output growth per worker in textile weaving and finds that most of the increase comes from task automation. In the framework used here, technology affects employment by increasing output per worker independently of how the capital-labour ratio changes.

What It Means for the Future of Jobs

Yet there are important reasons why demand factors also need to be incorporated in the analysis. The historical evidence shows that demand elasticities can be high, especially when automation is only beginning to take over the work of humans. Moreover, the theoretical model provides reason to think that some industries today, especially industries that have had little automation to date, may also experience highly elastic demand.

The social challenges posed by new technologies today are, of course, quite different. Nevertheless, if it is true that the pace of technological change is accelerating and if the impact is varied across industries, then many workers will need new occupations, new skills, new ways of working in organizations, and, perhaps, new locations.

It is not surprising that we see experiments with new types of apprenticeship and work-study programs, new forms of skill certification for skills learned on the job, new forms of training such as MOOCs, and a general rising discussion of the need for “lifelong learning” incorporated into education systems. Other changes could reduce barriers to employee mobility across occupations (occupational licensing) or locations (land use, zoning). 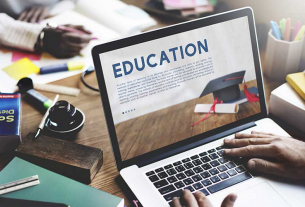 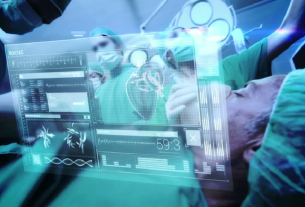 Medical Technologies to Be Aware of